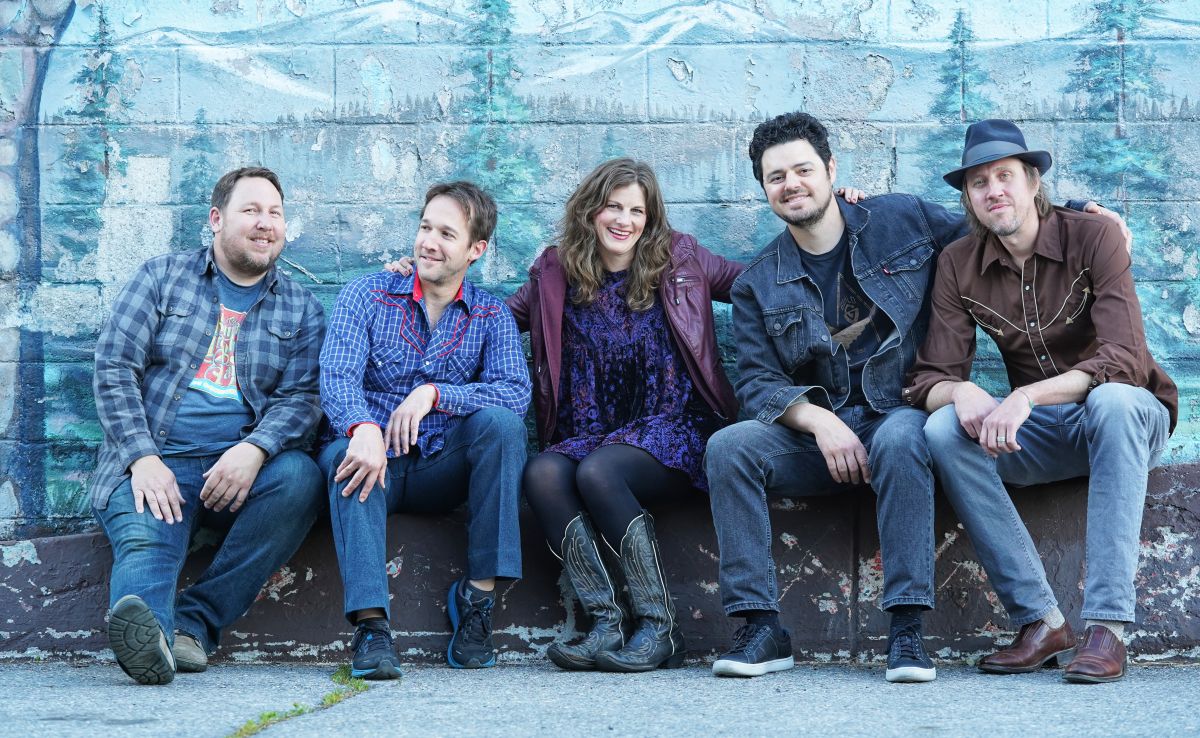 Since the band’s inception in March of 2010, California-based Dead Winter Carpenters has gained a reputation for steadfast touring, heartfelt performances, and authentic Americana.  Portland Metronome puts the quintet “at the forefront of a youthful generation trying to redefine what string music is and what it can do.” Dead Winter Carpenters have logged several appearances at some of the nation’s top boutique festivals, including High Sierra Music Festival, Strawberry Music Festival, WinterWonderGrass, Yonder Mountain String Band’s Harvest Festival and Northwest String Summit, along with multiple sold-out shows in their hometown and several west coast markets.  They have directly supported Jason Isbell, Easton Corbin, Nicki Bluhm & The Gramblers, Greensky Bluegrass, and Railroad Earth.

The Sam Chase Trio
It was the spring of 2018, and in a dingy bar outside of Adelphi , Maryland  two research scientists were in the middle of a heated argument. The topic under discussion: How much sheer musical magnitude can three musicians possibly produce? Phones rang, emails were sent, and the scientific community kicked into gear en masse to find an answer.

​Flash forward to two-and-a-half weeks later… . Eminent singer-songwriter The Sam Chase strides out of the hadron collider flanked on one side by Chandra Johnson, violin heroine, and on the other by Devon McClive, renowned and feared cellist at large.

This is what you get when deftly bowed strings collide with ironclad songwriting. This is the pure distillation of adventure and heartache of American song. To see Chandra and Devon wield their unforgiving instruments with such skill is truly inspiring. These women create a symphony, intricate and epic…

The majority of scientists and medical professionals strongly support this project. But don’t take their word for it – see them live and decide for yourself!