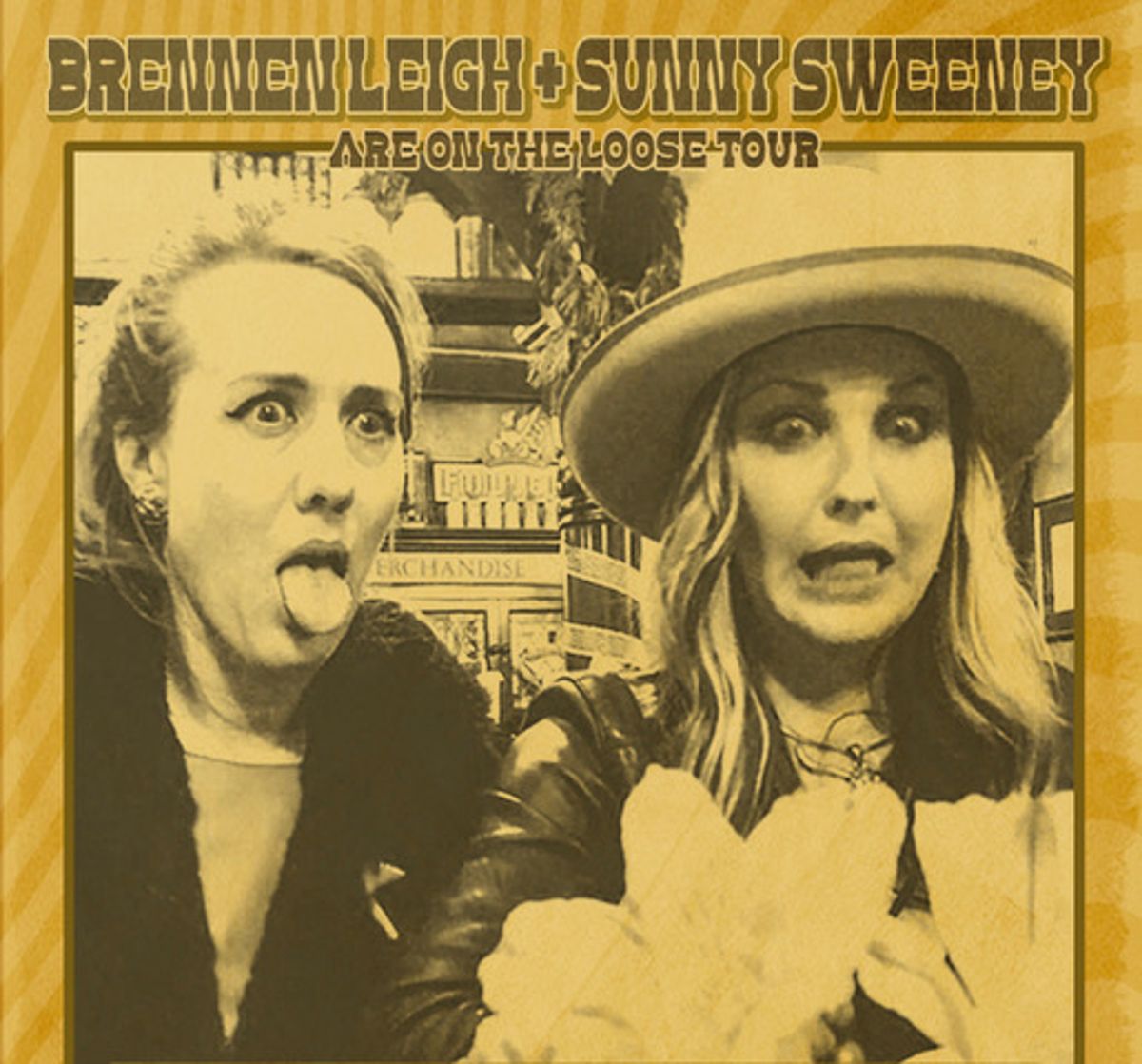 Brennen Leigh’s Obsessed with the West. (And that’s a good thing.)

“I’ve been obsessed with western swing music since I was a kid and it’s always been an influence. My records in the past have ranged from bluegrass to country music to folk, but I’d never fully explored swing until now.” So says genre-busting Fargo-born, Austin incubated, Nashville resident Brennen Leigh, whose new collaboration with the kings of modern-day western swing, Asleep at the Wheel, Obsessed with the West (Signature Sounds) is a showcase not just for The Wheel or Bob Wills fans, but for anyone who’s ever curled up with Lefty Frizzell, Billie Holiday, Willie Nelson or even Louis Armstrong.

Leigh’s graceful, refined voice and instrumental fluency, her interplay with Ray Benson, and the perennial brilliance of The Wheel serve up a treat on this, Leigh’s seventh album, showcasing twelve self penned songs. With cameos from Emily Gimble and Katie Shore (all the players get their moments in the sun), Leigh demonstrates her wit and vitality on the terrific jump 40’s rhythm and blues, “Comin’ in Hot,” and the lonesome cowboy ballad “Riding Off Onto Sunset Boulevard.” It’s no question why Rodney Crowell, Charley Crockett and Lee Ann Womack have recorded her songs. Obsessed with the West is a celebration of music for music’s sake in 2022, not just an exercise in anthropology.