The Yawpers with Alvie & The Breakfast Pigs

with Alvie & The Breakfast Pigs 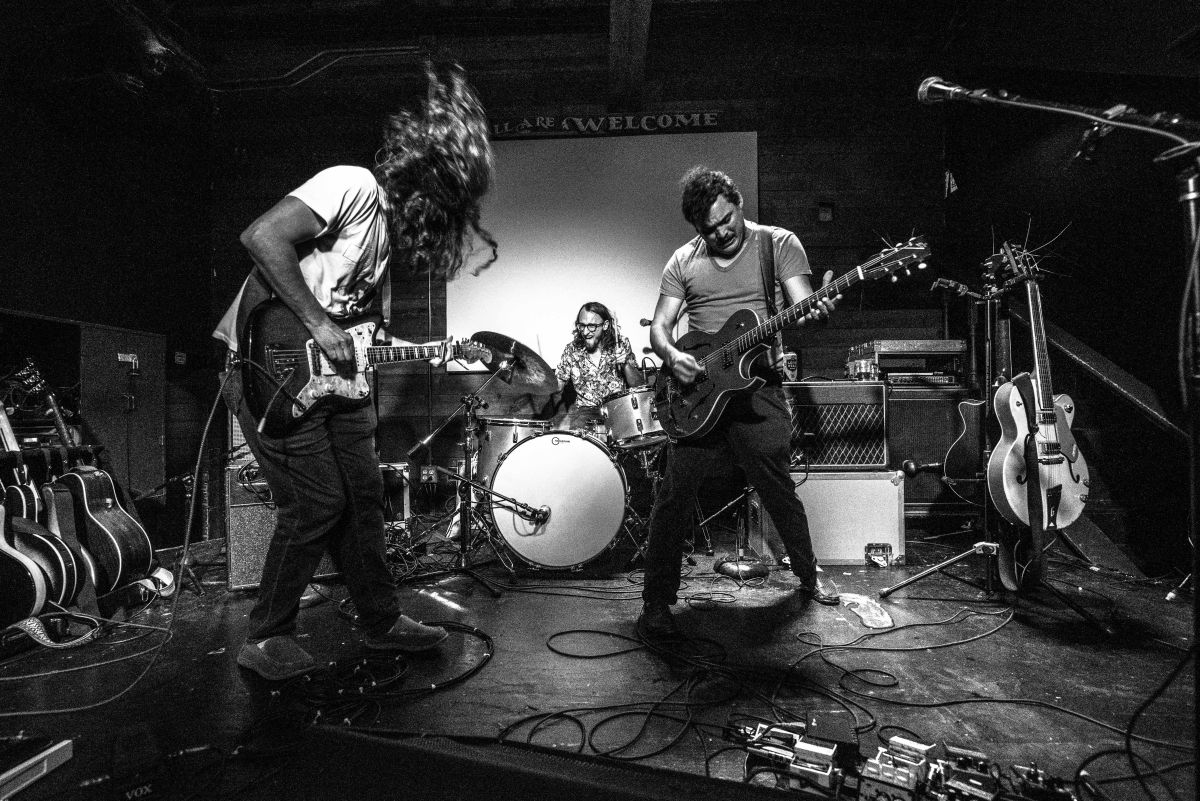 The Yawpers are the sheep in wolf’s clothing.

Through their first three albums, the group divined a signature style—what Pitchfork described as “an expansive vision of rock ‘n’ roll, one that cherrypicks from various folk traditions: punk, rockabilly, blues, whatever they might have on hand or find in the trash.” The sound is a front-heavy, groovy, fire & brimstone punk-blues overlying a dynamic and metaphysical roots rock. On their fourth album Human Question, the Denver trio zooms out to a more vast and accessible stylistic and spiritual universe. The 38-minute thrill ride generates growth and cathartic self-reflection for audience and performer alike. If there was justice in this world, the Yawpers would be the savior that rock-n-roll didn’t know it was waiting for.

The band has previously released three full length-albums, their Bloodshot debut American Man and the 2012 self-released album Capon Crusade), a self-released EP (Savage Blue), and a bootleg covers record (Good Songs/Shitty Versions). The band’s music has been praised by publications like Pitchfork, Rolling Stone, The New York Times, The AV Club, Consequence of Sound, Nerdist, and American Songwriter, and has taken the stage with Lucero, Tommy Stinson’s Bash & Pop, DeVotchka, Supersuckers, The Blasters, and more. In 2015, they were the house band at TEDx Kansas City and soundtracked an episode of Bill Weir’s The Wonder List on CNN — the episode was about the Colorado River. Their music has also been heard on TV shows such as Showtime’s Ray Donovan and Syfy’s Happy.

The Yawpers formed in 2011 when Parmet and Cook played together at the only speakeasy in Boulder, CO. In August 2018, the band announced that Alex Koshak would be stepping in on drums as they headed into the studio to record their next album. The band’s name is a nod to Walt Whitman’s “Leaves of Grass”: “I sound my barbaric yawp over the roofs of the world.” 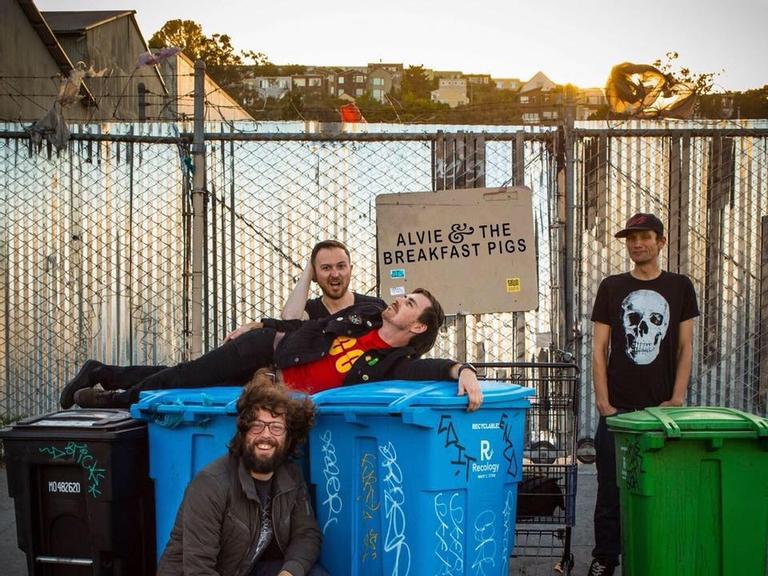 come party with us!