The Gilmour Project Explores Dark Side Of The Moon 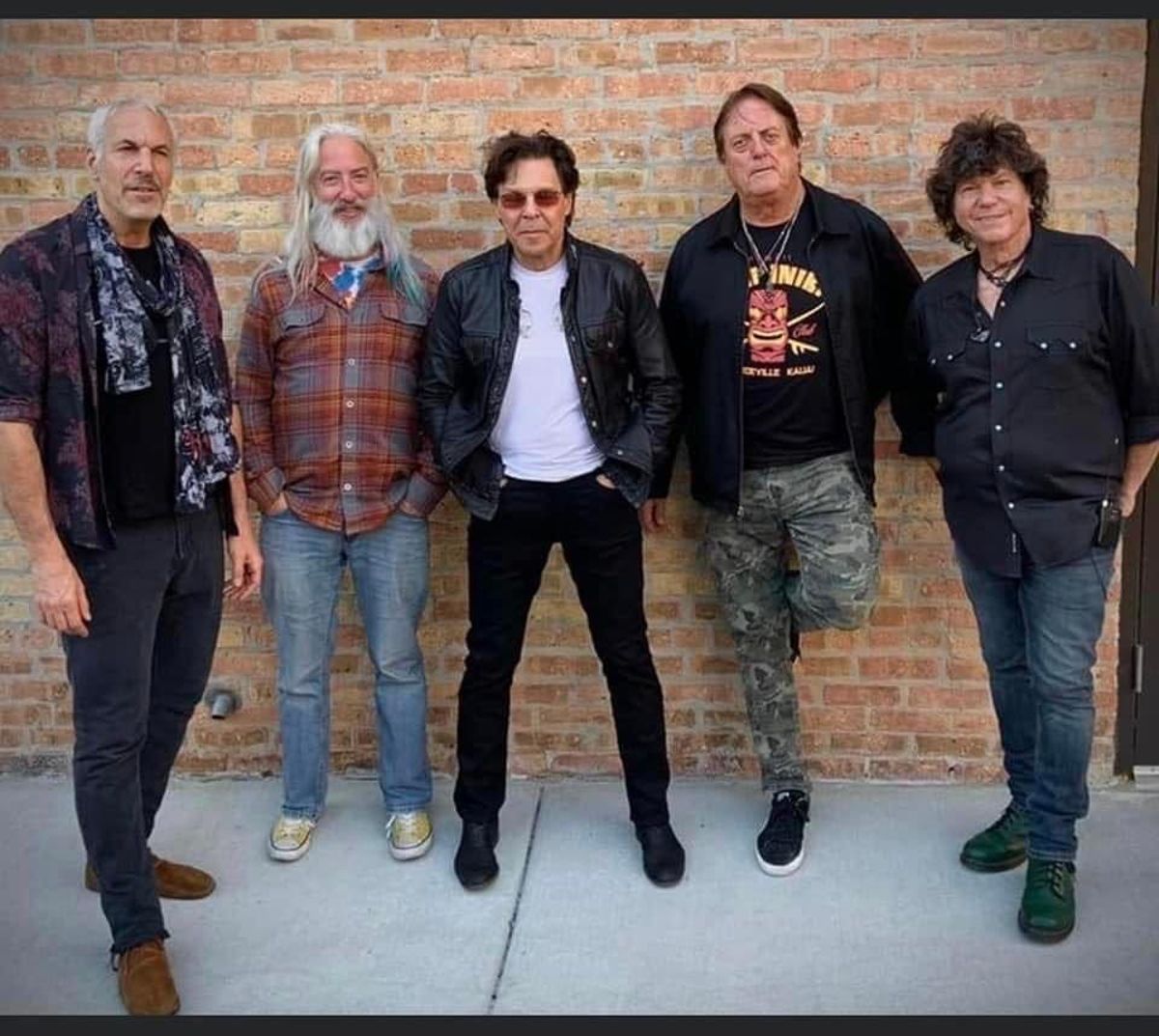 There are Pink Floyd tribute bands … and then there is The Gilmour Project. The 5-piece, All-Star ensemble, quickly gained a reputation for flipping the ‘Tribute Band’ script on its head, with exploratory performances of iconic and deep cut Pink Floyd classics, David Gilmour-centric and solo compositions, and pulling other surprise classic rock masterpieces out of their hats. Their version of (David Gilmour ‘discovery’) Kate Bush’s ‘Running Up That Hill’ appeared nightly in their sets, weeks ahead of its ‘Stranger Things’ buoyed resurgence to the top of the charts and worldwide press … making the band appear spookily prescient. Not satisfied with laurel resting, they immediately began adding geographic / historically prerogative selections … Grateful Dead’s ‘Dark Star’ in San Francisco … Patti Smith’s (Van Morrison’s actually) ‘Gloria’ in Detroit … The Band’s ‘The Weight’ in Ontario … The Allman Bros. ‘Jessica’ in Atlanta … Tom Petty’s ‘Breakdown’ in Florida … Santana’s (Peter Green composition) ‘Black Magic Woman’ in Mexico City.

Their original multimedia, ‘Floydian’ spectacle, eschewed poaching Floyd/Gilmour production assets and imagery – relying instead on visuals created by acclaimed (Blondie and Todd Rundgren) LD Hans Shoop and quadraphonic sound design and special audio FX by The Duke of New York (producer of Paul Simon’s ‘Graceland – The Remixes’). Each show was live streamed, modernizing a page from Grateful Dead’s nihilist marketing playbook, and making the performances available for free around the world for those unable to attend due to Covid concerns, or just unable to attend by being on the other side of the planet. 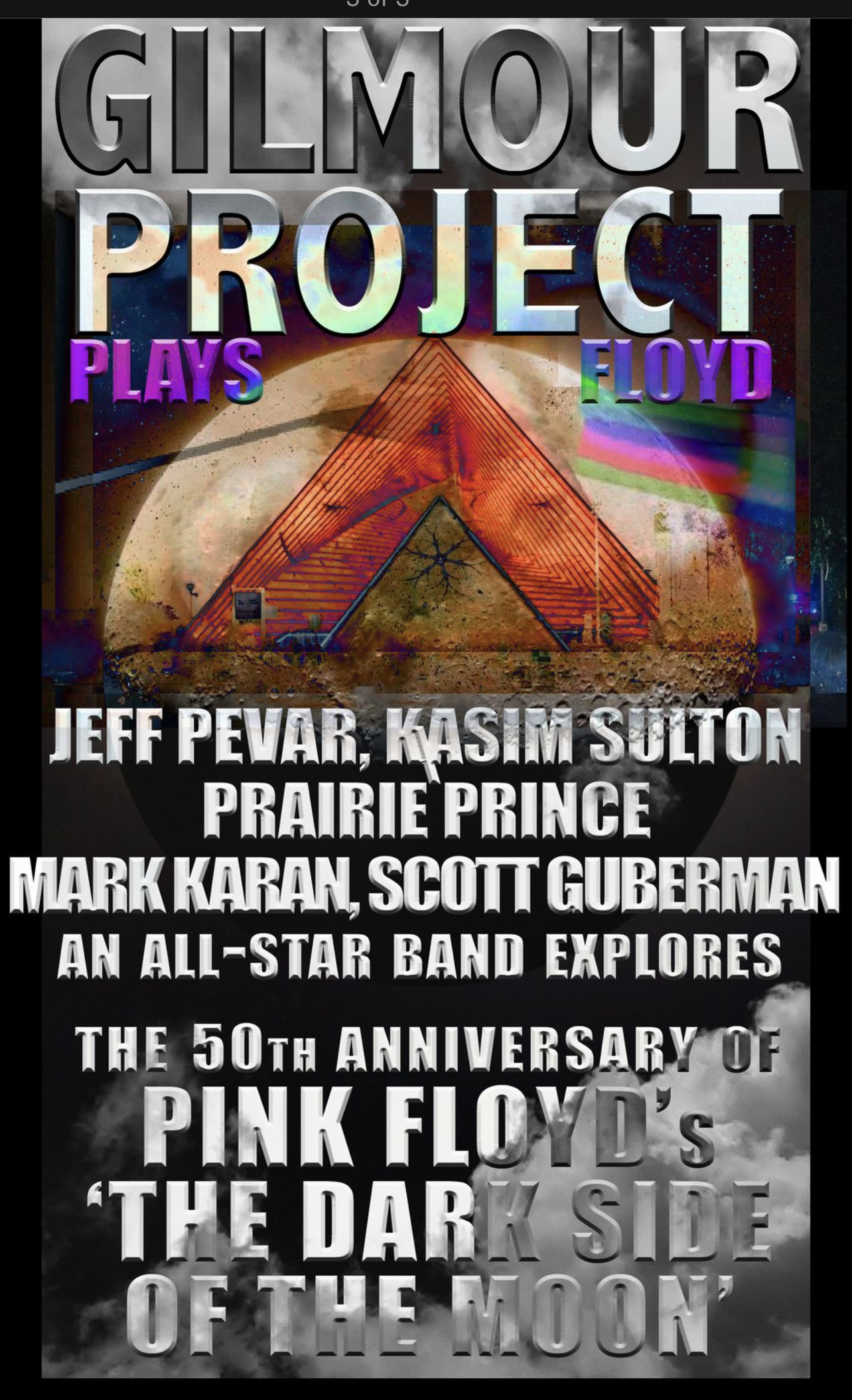