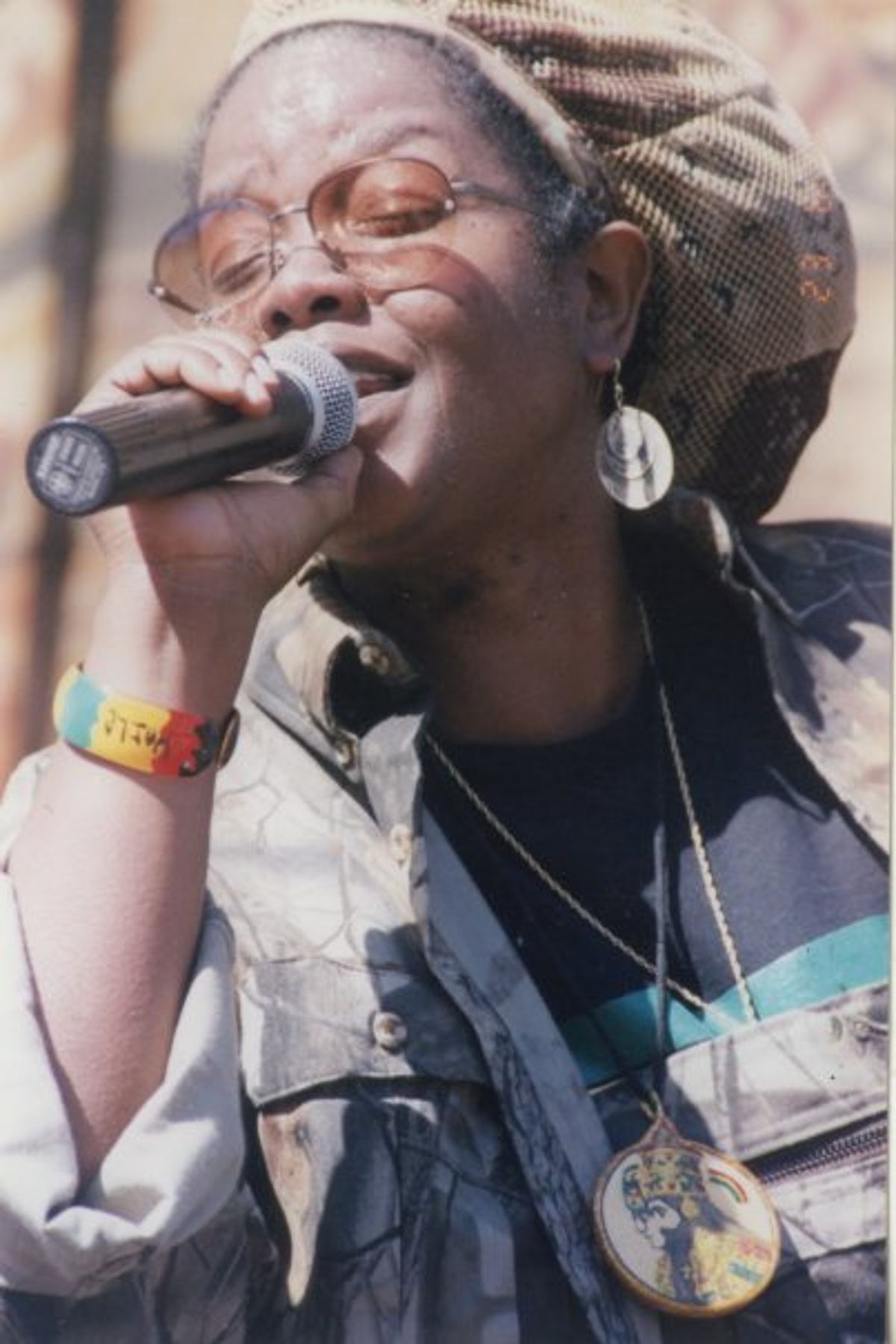 Buy Tickets
RSVP
Saturday, June 25, 2022
Doors: 8pm Show: 9pm
$23
Sweetwater Music Hall
Sister Carol, also known as ‘Mother Culture’ and the ‘Black Cinderella,’ hails from Denham Town West Kingston, and was raised in Brooklyn, New York. Sister Carol was the third woman to be nominated for a Reggae Grammy in 1996, after Judy Mowatt in 1986 and Rita Marley in 1992.

Born Carol East, she is the daughter of engineer Howard East who contributed to many Studio One recordings. Her career came of age when more women were being introduced to dancehall and reggae music such as Lady G, Sister Nancy, and JC Lodge. At the time the women weren’t regarded as hardcore but they laid the foundation for future hardcore female artists like Lady Saw and Spice.

She is among the most educated Jamaican singers with a degree in education from the City College of New York but her main musical inspiration was Brigadier Jerry, who pushed her to “chat” dancehall style, rather than pursue a career in singing.

Sister Carol recently appeared on Jason Mraz’s Reggae album, Look For The Good on the eighth-track Time Out.   The album is currently No. 4 on the Billboard Reggae Albums chart.