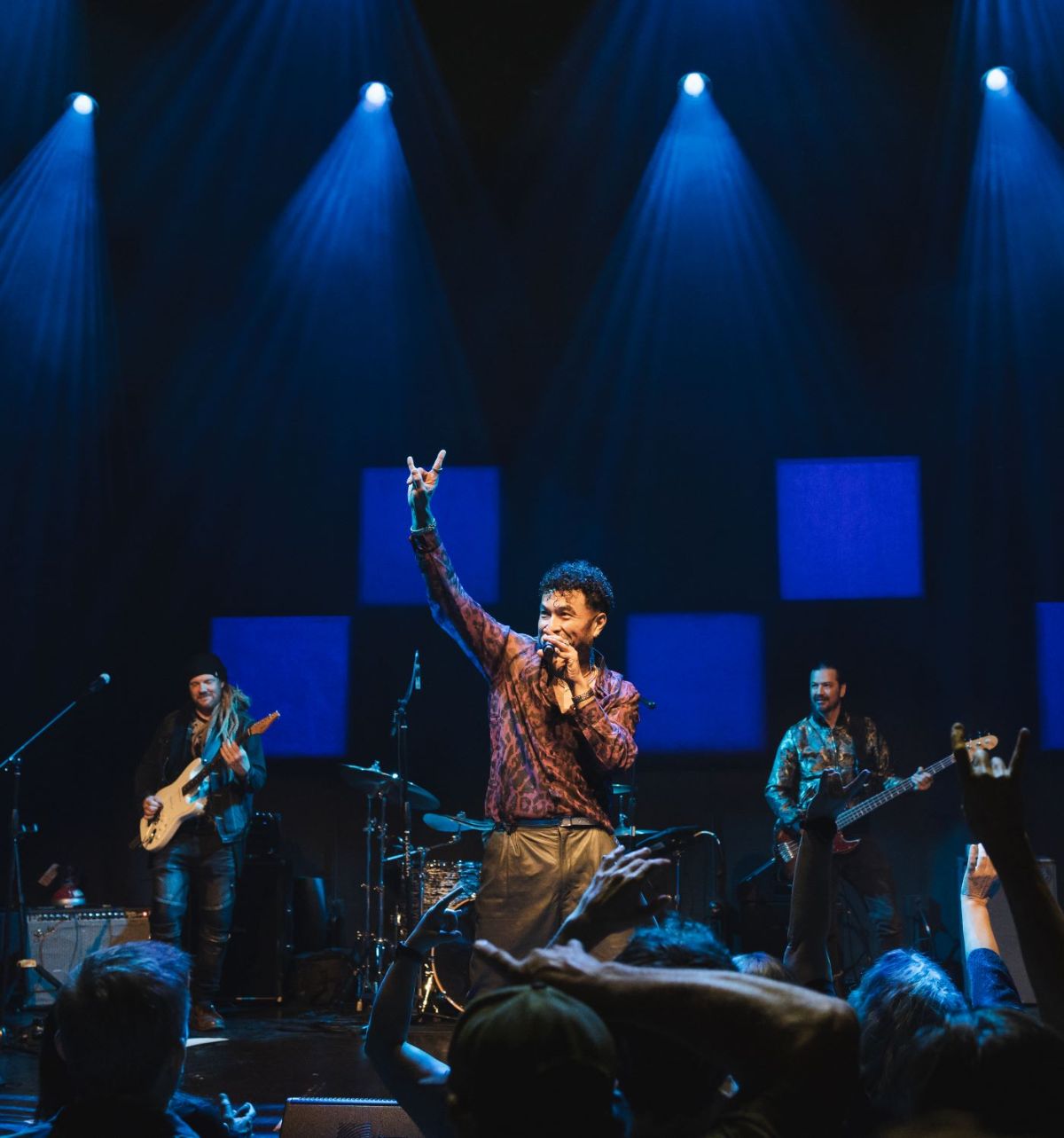 This is me at my most imaginative, freakiest, and yet still most grounded and introspective,” says Japanese American rapper/actor Lyrics Born not only about his new album Vision Board (out Nov. 11, 2022 via Mobile Home) but also his “self” and his existence. “I feel like a new man! I’m healthier physically, spiritually, mentally, and emotionally.”

As the first Asian-American solo rapper to perform at Lollapalooza and Coachella and to release a greatest hits record, Lyrics Born has broken through countless barriers to cement his storied and illustrious career. Having been part of the Quannum Projects collective of Hip Hop artists from the San Francisco Bay Area that spawned such lyrical luminaries as Blackalicious, Lateef the Truthspeaker, Lifesavas, DJ Shadow, among many others, Lyrics Born established himself firmly among the upper echelon of indie Hip Hop artists.  He has also expanded his empire into film, including roles in Boots Riley’s critically-acclaimed Sorry To Bother You and the aforementioned Netflix film Always Be My Maybe starring comedian Ali Wong, Randall Park, and Keanu Reeves.

With a new album, a new physical presence, and a new outlook on life, Lyrics Born isn’t planning on slowing down any time soon.  In fact, he’s ready to take on the music world in a way he’s never done before. “I’m always challenging myself, and this is the person I always imagined myself becoming and being, even if it wasn’t obvious,” he smiles. “I feel better than I ever have on so many levels, and I love being able to express myself physically and artistically in ways that I have never been able to before. lespecial is redefining the term “Power Trio.” The three multi-instrumentals from Connecticut continue to command attention from music critics and fans alike through their national tours highlighted by fierce musicianship, creative showmanship and an engaging live show that leaves audiences exhilarated and hungry for more. lespecial’s signature blend of “heavy future groove” combines head banging heavy prog-rock riffage with bone rattling 808s and sub synths, taking listeners on a journey to the musical netherworld through esoteric soundscapes punctuated by raw, primal energy/power. The band’s latest album, “Ancient Homies”, released to critical acclaim on Ropeadope Records at the end of 2020, finds them at a new sonic level and at the apex of potential for a band that has played together since high school and continues to push the boundaries of what a trio can do both in a live setting and in the studio.