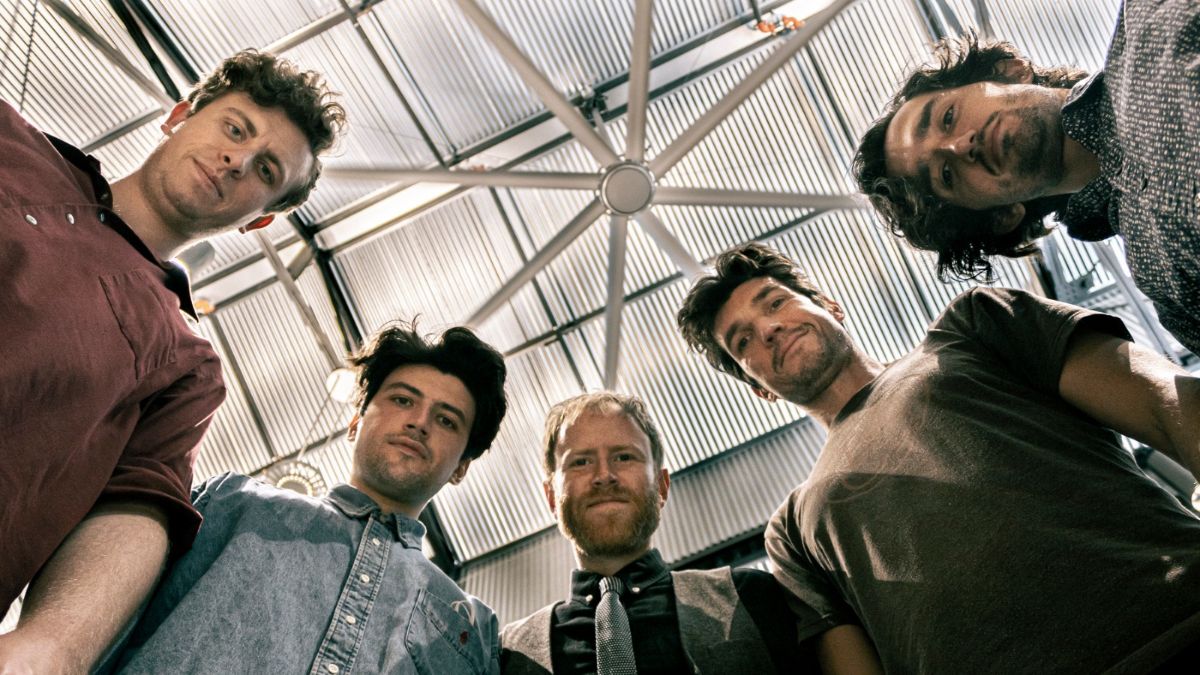 Led by acclaimed violinist Jeremy Kittel (formerly of the Grammy-winning Turtle Island Quartet), Kittel & Co. (“Kid-dle and Koh”) inhabits the space between classical and acoustic roots, Celtic and bluegrass aesthetics, and folk and jazz sensibilities. Some of the greatest musicians in the incredible acoustic scene, the members of Kittel & Co. have collaborated with Béla Fleck, Sarah Jarosz, Chris Thile, and Yo-Yo Ma. Together, Jeremy Kittel and mandolin phenom Josh Pinkham, transcendent guitarist Quinn Bachand, bassist Jacob Warren, and hammer-dulcimer wizard Simon Chrisman coalesce into a singular voice that’s thrilled audiences from the Telluride Bluegrass Festival to A Prairie Home Companion. “[Kittel & Co.] takes the string band tradition to marvelously rarefied levels of collective virtuosity…. thrillingly spontaneous” –Times UK. Grammy-nominated Kittel & Co. will get your toes tapping and lift you out of your seat.

educator in the criminal justice system for over two decades, his songs tell tragic and humorous stories
of the colorful characters he has met along the way and the ever changing American landscape. Drawing
from the deep well of his influences; John Prine, Townes Van Zandt, Bob Dylan, Gregg Allman, The Wood
Brothers, Jason Isbell, Neil Young, Guy Clark, Todd Snider, Willie Nelson, Woodie Guthrie and Pete
Seeger (to name a few), laugh, cry, sing, dance and contemplate and raise a glass to the good times
down the road. 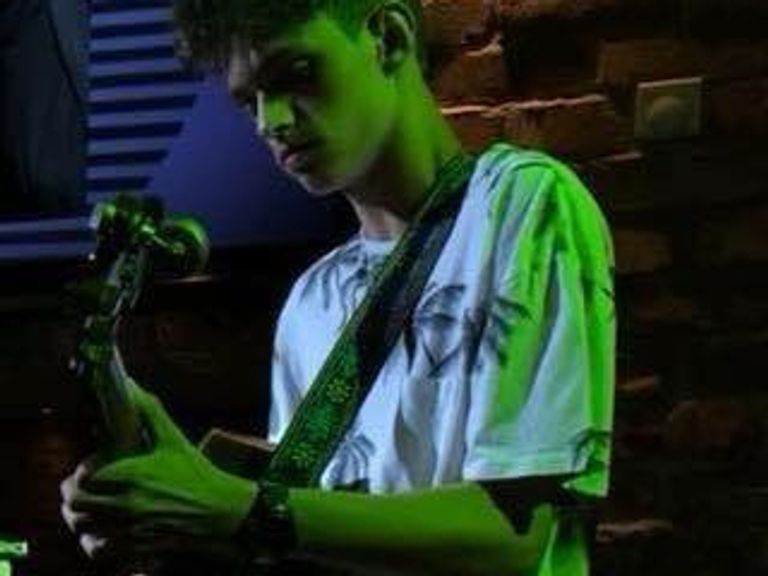 Josh Brough, 15 years old, is an up and coming artist on the Essex/London music scene. With gigs at The Pheasantry (Chelsea), The Bedford Pub (Balham) and Colourthon (Southend) under his belt in addition to numerous busks around Essex and London, he is currently developing a debut EP and attempts to fuse elements of jazz with contemporary folk and pop music to create a diverse and original sound. Josh has been playing guitar for almost 9 years now, and was classically trained before discovering a flair for acoustic guitar. He has since taken up learning electric guitar whilst keeping up both acoustic and classical (and will be soon taking his Grade 8 ABRSM Guitar Exam), in addition to dabbling in instruments such as bass guitar, ukulele and drums. He took up singing nearly 6 years ago, and has since developed into writing and recording his own songs. In addition to his solo experience, Josh has appeared alongside many other talented musicians when performing live: including Beau Langdale, Patrick Smyth (of the Strictly Come Dancing band), Josh Gleaves, George Bone and Katy Forkings (whom he recorded guitar for on her debut Ep 'Find My Feet').