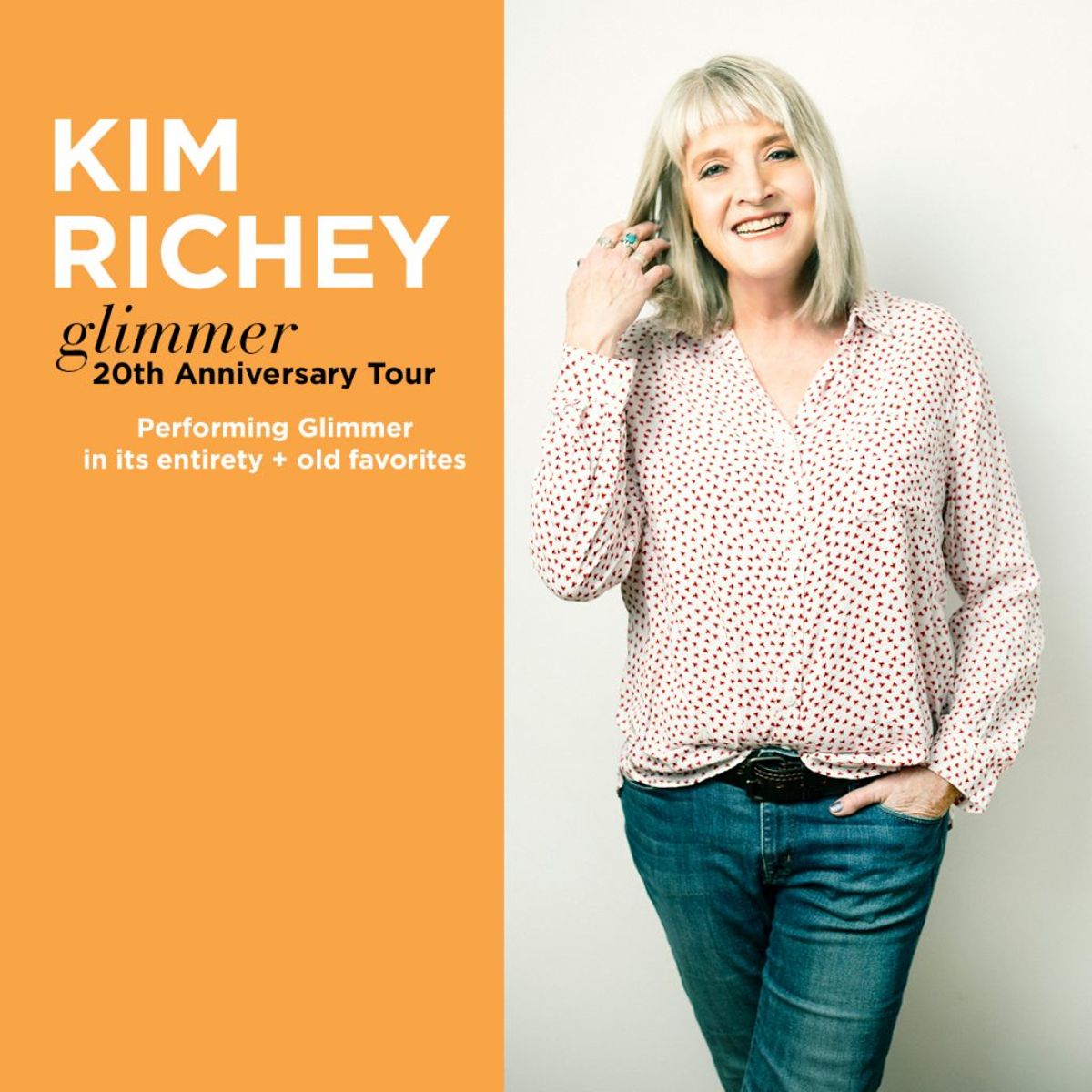 “I started off that record scared to death,” Kim Richey recalls of making ​Glimmer​ with producer Hugh Padgham back in 1999 in New York and London. A disastrous haircut, unfamiliar musicians, and oversized budgets didn’t help matters. “It wasn’t the way I was used to making records.”

The way Richey was used to making records was with friends in a vibed-out, low-key setting. That’s how she made her debut album with Richard Bennett, and it’s how she made her new album, ​Long Way Back… The Songs of Glimmer, ​with Doug Lancio. So Glimmer​ was different, and not just on the production side.

Then, as now, the compositions that comprise ​Glimmer​ were the Grammy-nominated singer/songwriter’s first collection of true confessionals. Prior to that she’d been a staff writer at Blue Water Music writing from a more arm’s-length vantage point for her first two releases, 1995’s ​Kim Richey ​and 1997’s B​itter Sweet​. But ​Glimmer ​was all her.

Revisiting that history for ​A Long Way Back​ was both emotional and edifying for her. “I was pretty broken-hearted when I wrote and recorded most of those songs and I remember feeling that way,” she says. “At the time, I needed to really get out of my head and out of Nashville. I think that was what appealed to me so much about making a record somewhere that wasn’t home and with new people. Recording these songs again was a good way to look back and remember I made it through those times.”

The 20 years of distance between then and now provided another benefit, as well: Richey is more comfortable with her voice, both literally and metaphorically. As a result, Long Way Back​ sounds like it has nothing to prove and nothing to hide. It’s more spacious, but not less spirited, with Richey’s voice, in particular, feeling more relaxed and rounded than on the original. Starting with “Come Around,” the 14 new renderings take their time to make their points, meandering casually around, much like their maker.


On ​Long Way Back… The Songs of Glimmer​, though, she’s not pretending to be anything or anyone she’s not, and neither are the songs. Richey and Lancio set out to make a guitar/vocal record, but the songs had something else in mind, and that something included drums by Lancio’s legendary neighbor, Aaron “the A-Train” Smith, among other things. “Once we stopped making rules about what could and could not be on the record, the songs spoke for themselves,” Richey says. “I knew all along I wanted Dan Mitchell to play flugelhorn, and the two tracks he played on are two of my favorites. In the end, the songs decided.”

From her move to Nashville to her making this record, for Kim Richey, the songs have always decided. 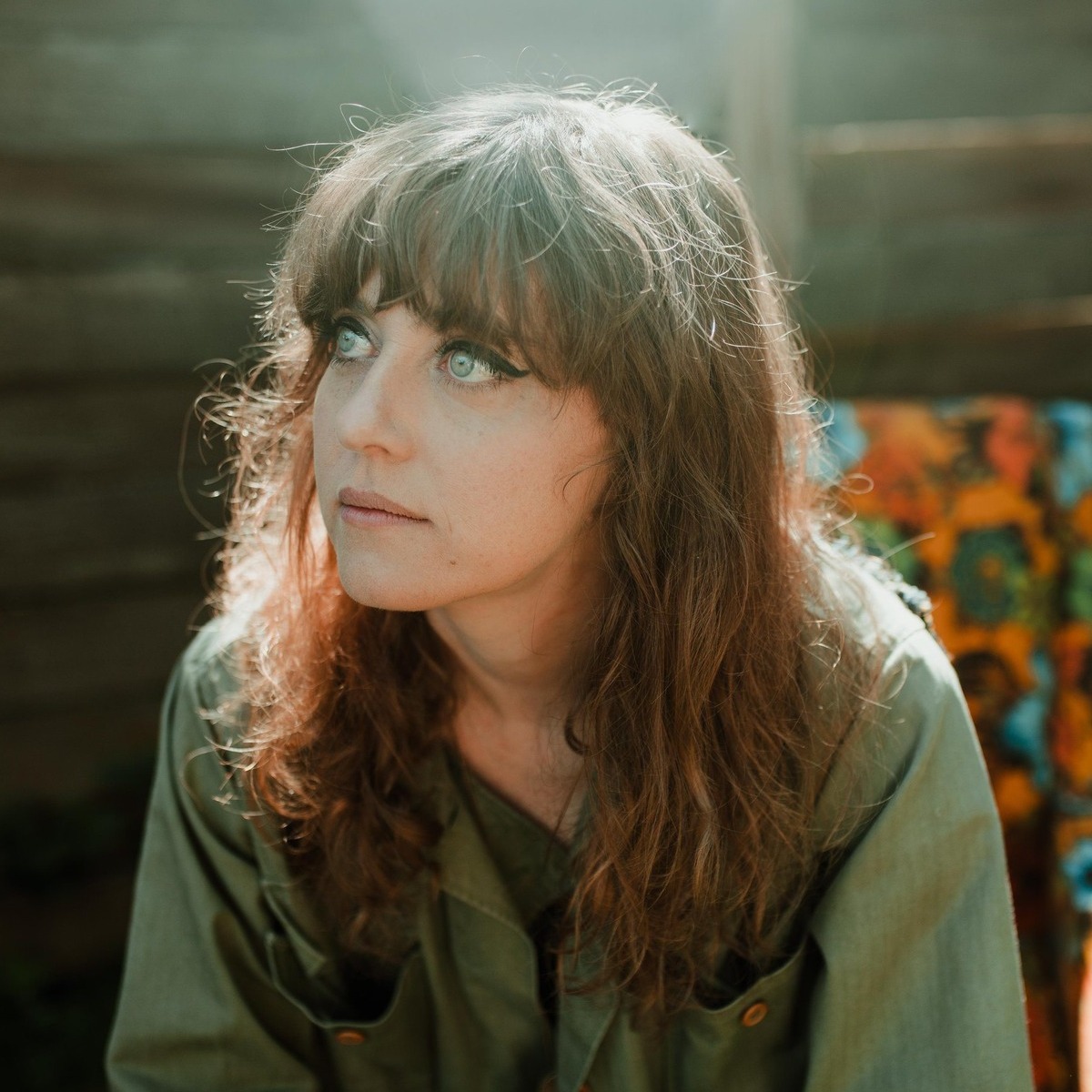 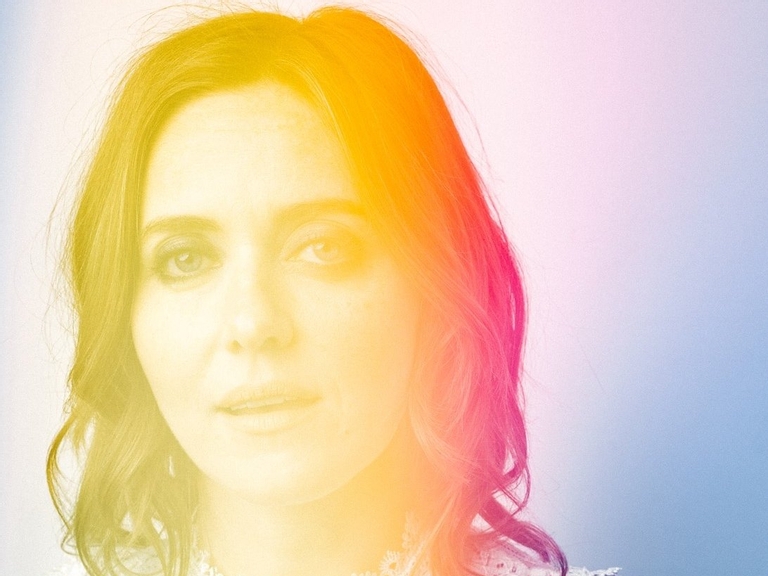 Megan Slankard (born June 6, 1983, Tracy, California) is an American musician and singer-songwriter. Slankard began learning the guitar when she was 10 years old. At age 17, Slankard produced and recorded her first album, Lady is a Pirate, with her brother at home on her computer. After turning 18, Slankard toured with David Knopfler as the opening act for his European tour and co-wrote the title song of his album Ship of Dreams. In July 2004, Slankard appeared on an episode of TLC's What Not to Wear.