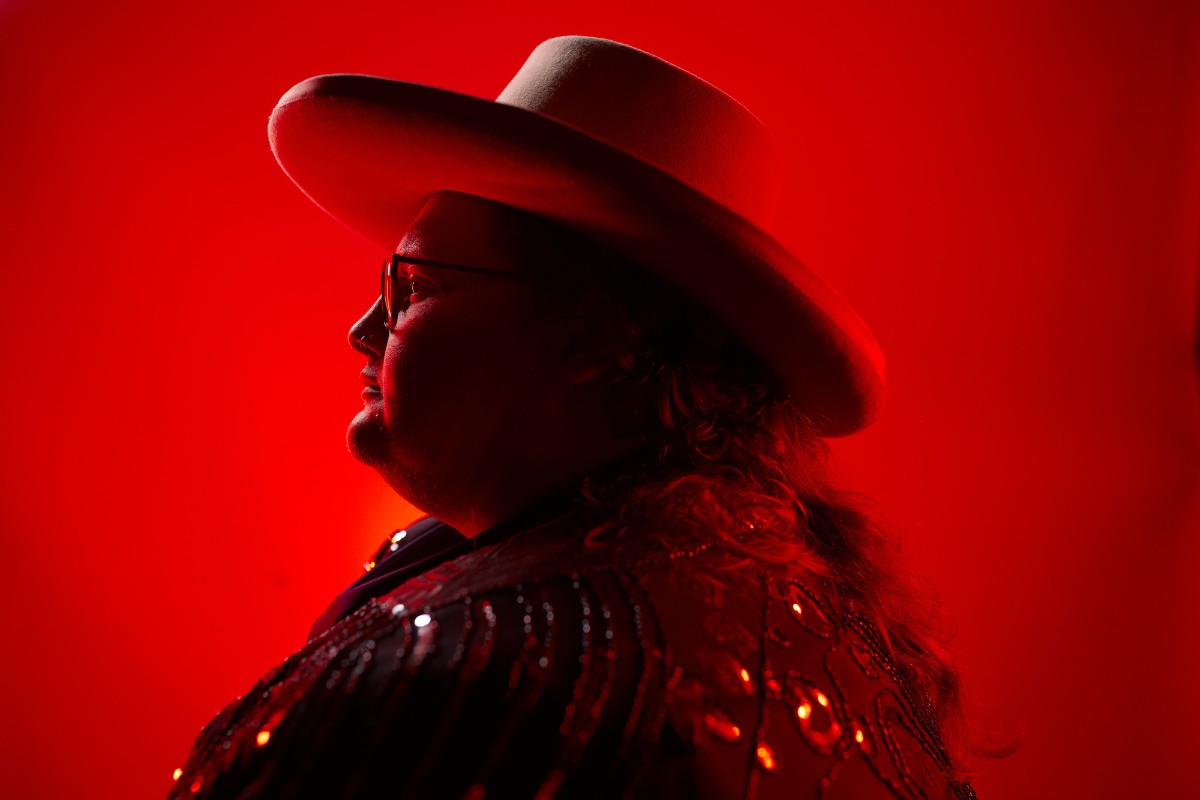 On his new album See You Next Time, Texas-bred singer/songwriter Joshua Ray Walker shares an imagined yet
truthful portrait of a brokedown honky-tonk and themisfits who call it home: barflies and wannabe cowboys,
bleary-eyed dreamers and hopelessly lost souls. His third full-length in three years, the album marks the final
installment in a trilogy that originated with Walker’s globally acclaimed 2019 debut Wish You Were Here and its
equally lauded follow-up Glad You Made It (the #5 entry on Rolling Stone’s Best Country and Americana
Albums of 2020 list).

“The whole idea with the trilogy was to use the honky-tonk as a setting where all these different characters
could interact with each other,” says Walker, who drew immense inspiration from the local dive bars he first
started sneaking into and gigging at as a teenager growing up in East Dallas. “In my mind, this album’s taking
place on the night before the bar closes forever—the songs are just me taking snapshots of that world, and all
the moments that happen in it.”

Chris King of (Chris King & the Gutterballs) will open the show.